Honoring the Ground We Stand On

Ernest Thompson Seton, artist-naturalist, writer, educator, and scientist, lived on the property now managed by the Academy for the Love of Learning beginning in the 1930s. Established as a best-selling author of stories about animals by the beginning of the 20th century, he was one of the first white promoters of wildlife conservation and an advocate for the moral rights of animals. He set out foundational principles still referenced in contemporary environmentalism. He was one of two authors of the world-wide Scouting movement and a founder of the Boy Scouts of America.

The Academy’s Gallery shows selections of artwork by Seton and other artists. It also houses a library and archives. It is open by appointment. The remains of the “Castle,” Seton’s home, may be visited by the public. Part of its red granite bedrock foundation has been left exposed. Seton intended this rock spur, one of the southernmost of the 3000-mile-long range of the Rocky Mountains, to anchor the entire structure both to the land and to time.

Seton’s incorporation of Native American culture into his educational philosophy has been (and still is) the cause of controversy. In 2020, a friend of the Academy brought our attention to certain aspects of this controversy. Further prompted by the Black Lives Matter movement and the global uprising against racism and the continued impact of colonialism on indigenous people and people of color, the Academy began a deep examination of Seton’s legacy in this regard. This ongoing work to build a shared awareness of, and encounter with, the history of this land and the consequences of Seton’s work here is being conducted in collaboration with members of the local Native American community. We will share our learnings from this work in future updates.

Purchase our Lobo, The King of Currumpaw graphic novel featuring more than 50 local Santa Fean artists. Pieces from the graphic novel are also on display in the Seton Gallery.

Receive updates on the Seton Legacy Project and learn more about Seton’s perspective on wildlife, nature, and conservation. 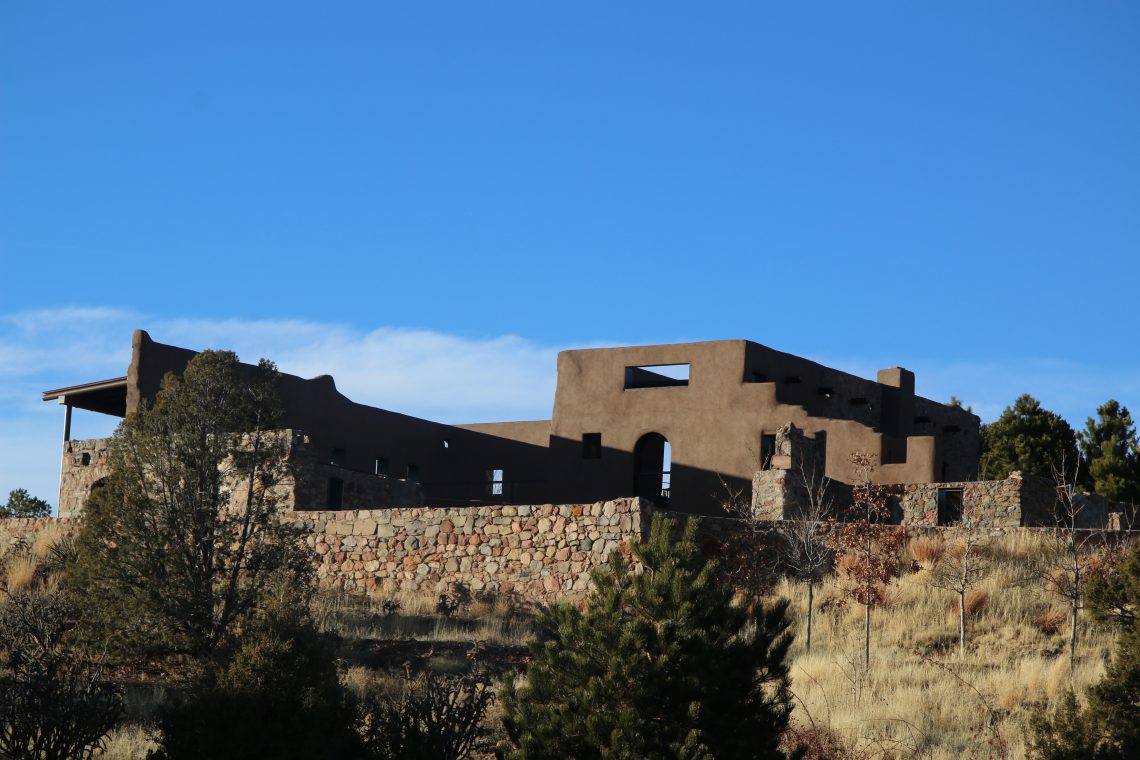 Learn more about our campus