The Path to the Stupa

In fall of 2017 several Tibetan spiritual leaders, the Academy for the Love of Learning board, staff and guests consecrated our stupa, a place of meditation that is graced by the bodhisattva Manjushri, who symbolizes transcendent wisdom. The path to the stupa was designed by David Gordon, who is responsible for much of the beauty both indoors and outside on the Academy grounds.

Built-in to the Academy’s methodologies and programs is an environment that naturally lends to sparking creativity and learning. The clean, open spaces bathed in sunlight work well for sharing with all kinds of learners – kinesthetic, auditory, and visual. But there are also more hidden, sheltered areas that can enhance introspection and reflection, like the secret places we would seek out as children. The Academy’s inviting architecture and well-tended landscaping give our participants a sense of dignity and rouse a spirit of collegiality.

The serene path to the stupa begins on the north end of our parking lot, up wide steps and taking a winding course through the pines with magnificent, chair-height blocks of lichen-speckled, New Mexico granite along the switchbacks, as if inviting visitors to slow down and rest along the way. As neighbors, my husband and I are delighted to have the stupa as a destination for an after-dinner walk. Sometimes we strike out after dark for a stroll in the moonlight or to stargaze.

One evening last summer we walked up the road to the Academy and headed up the path to the stupa. I noticed some tiny, greenish, iridescent glows up by the stone blocks and wondered if bioluminescence exists in soil as well as seawater. As we drew near, we shone a flashlight on the illuminated dots and realized they were glow worms!

How fitting! It was as though those glow worms were illuminating the path to peace and reflection. However small their presence, they seemed to be communicating what humans most need to learn – that slowing down matters, and if we begin to notice the smallest of creatures, we might find a better way to be human.

The Academy has summoned many beneficial beings, from glow worms to songbirds to seasoned classroom teachers. This learning field is fundamental for multisensory, transformational learning, and when you generate nurturing surroundings, both humans and non-humans will conspire to keep learning alive. 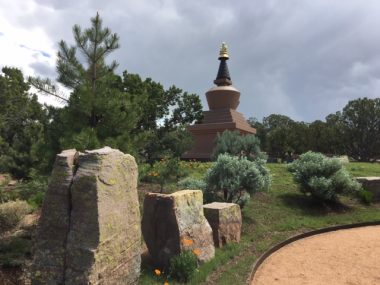 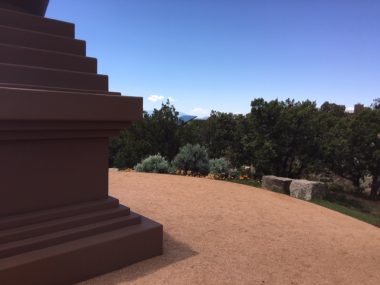 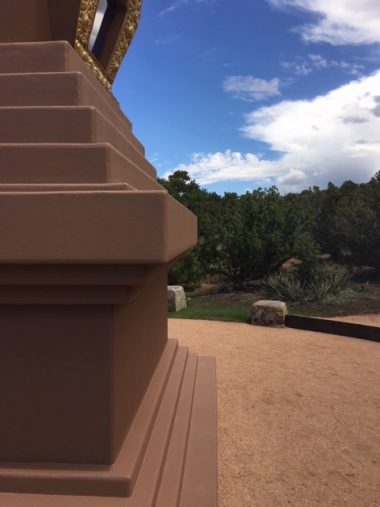 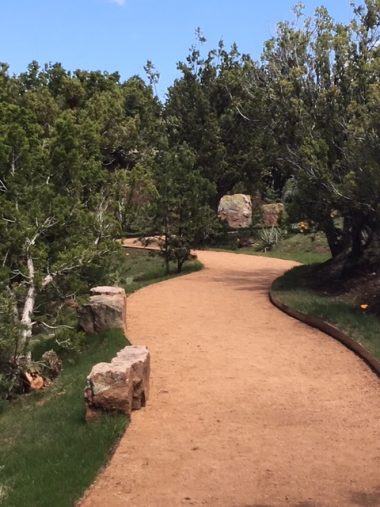 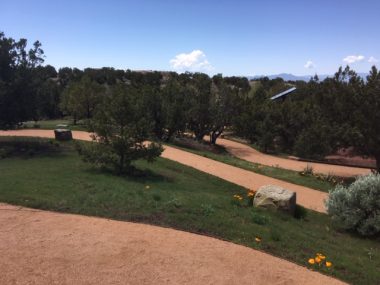 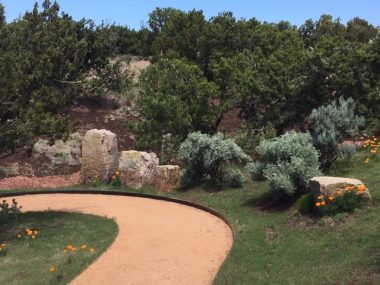 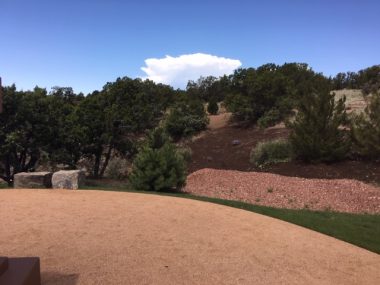 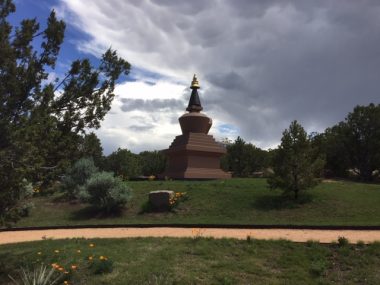